Well of course that fucking IGP is embarassed now because by being angry, he was trying to show to the public that there isn’t any police brutality in the force.  However, in no time, there is an incident where police whacked the shit out of a student.

So, someone sent this video of a man in custody being brutality dealt with by Malaysian cops. The guy at the center of attention in the video is said to be suspected of rape. I don’t know for sure whether he is really guilty of rape or not so I don’t know if he is an innocent victim or a filthy dog who had this coming. Maybe someone can send me more information or post a comment with some info. I too hate rapist but I am not sure the police should be doing this to him, especially before he is convicted of anything. I hear him saying, “I am sorry” so he might well be guilty. But if this is the beating he gets while being question in custody of the police, what is going to happen when he gets to jail with other criminals? Hope that pussy was worth it! Download the video after the screen shots below! 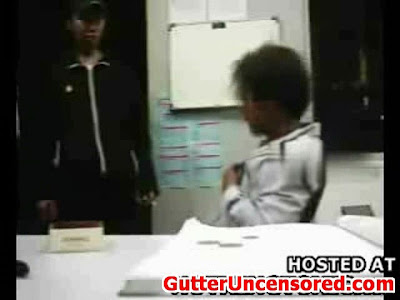 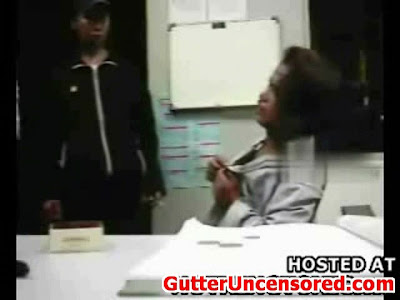 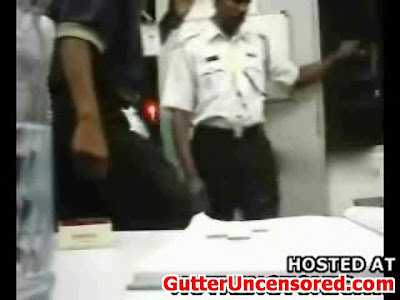 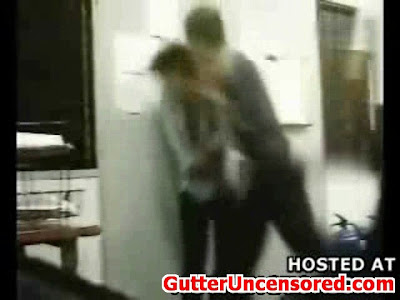 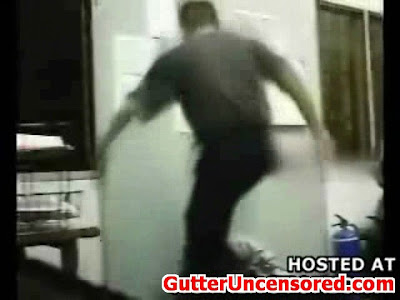 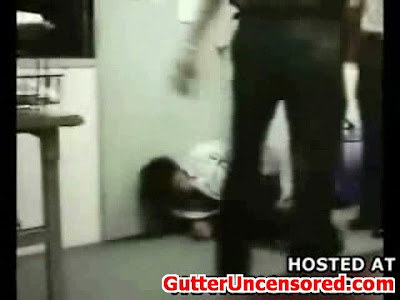 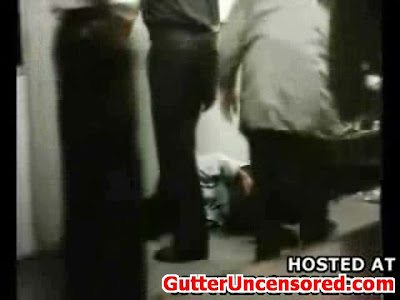 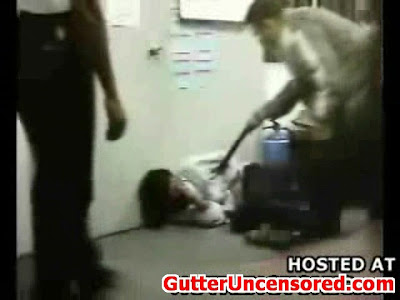 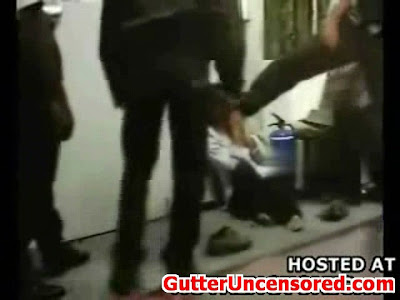 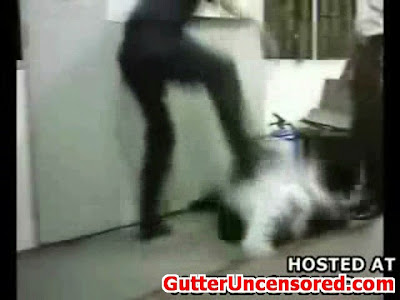 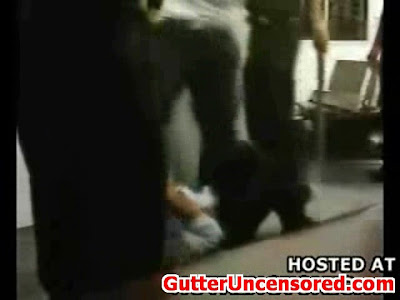 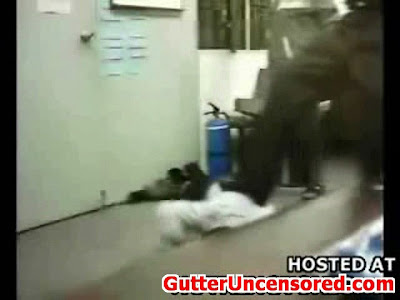 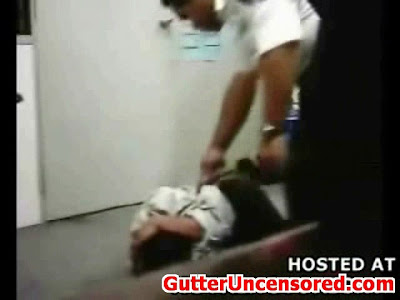 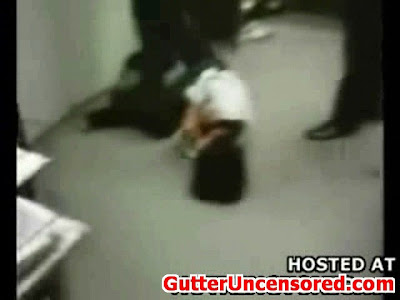 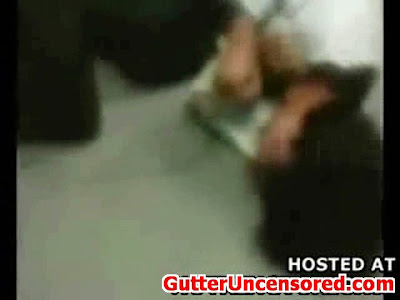 Send more photos or videos to bodoh@bodohland.com of scandalous behavior. Send real uncensored pictures or videos of celebrities or politicians or any public figure to: bodoh@bodohland.com. Please include the person’s full name and a short back story. Looking for more contributions from Japan, China, Taiwan, Russia, Philippines, Indonesia and India. But contributions from ALL countries are welcome!

PETALING JAYA: The DAP has called on Home Minister Datuk Seri Hishammuddin Tun Hussein to explain the action of police officers who had allegedly punched a college student.

“Koh approached Subang Jaya assemblyman Hannah Yeoh for help. When she called the police, they said the injuries were self-inflicted. That is just ridiculous,” he said yesterday.

On May 24, Koh claimed that he was walking outdoors after clubbing with friends in Bandar Sunway and was approached by three officers who wanted to arrest him.

When he asked why he was being arrested, the policemen gave no reason. A scuffle ensued, which resulted in Koh being allegedly assaulted.

“I don’t understand why such force was used against him. Under the law, it is very clear that a person has the right to know the reason for an arrest and only reasonable force can be used,” said Gobind.

Selangor police chief Datuk Khalid Abu Bakar brushed off the police abuse claims made by Koh, saying the latter was behaving in a disorderly manner when Sunway auxiliary police picked him up.

“He was brought back to the Sunway police station where he began throwing a tantrum. He kicked and broke a glass door panel inside the station, and also damaged a door.

“Before he could seriously hurt himself and do more damage in the station, policemen were forced to subdue him. This was how he sustained his injuries,” he said.

Khalid said Koh was immediately brought to a hospital for treatment and was returned to the station. He was released on bail the next morning.

He also questioned why Koh waited until June 3 to lodge a report.